In the mid 1960s, Congress established the National Endowment for the Arts with the intention of providing funding for the arts across the country. Concurrently, the states began to establish state arts councils that would be responsible for passing the arts funds through to appropriate arts related nonprofit organizations in all areas of their state. At about the same time, larger cities began to form arts councils.

Soon, a group of representatives from various arts organizations in Oklahoma City were meeting to explore the development of an arts council for Oklahoma City. The Arts Council was incorporated and received its tax-exempt status in 1967. Marion DeVore was the first president. The purposes of any given arts council in any given city varied considerably. Some were serving as fund raising organizations similar to our Allied Arts and others were coordinating programs and services. The Arts Council of Oklahoma City began with the general concept of an organization whose members would be representatives of the established arts agencies in Oklahoma City – large and small.

Symphony General Manager Frank Ratka suggested that we start an arts festival for the purpose of attracting publicity and interest in the Arts Council. The festival would accomplish two goals for the organization including a sales outlet for artists and a new and free venue for the public to enjoy the visual and performing arts plus it was hoped that the event would make money to help support additional art projects and services. The date of the Festival was set to take place in March, about three weeks from the day of the meeting approving it.

Marion DeVore asked the Symphony and Art Center boards to lend us a total of $7,500 to pay initial expenses of the Festival. There was a major scramble to put the festival together. Aileen Frank, Marilyn Myers and Marion DeVore begged artists to participate, and most of them thought it was a crazy idea to have their work hung outside, but we managed to get several to try it out. Every member of the board was engaged in the event. One group was in charge of making sandwiches to sell, another group put on a very entertaining melodrama in the Pink Pony tent and others put up the tents, sold soft drinks, collected money, etc. This five-day event was the beginning of what is now one of the largest, most successful and best organized Festivals in the country.

The Festival of the Arts remains a significant signature event for the Arts Council making it possible to accomplish the organizations mission through a variety of year round events, programs and services. 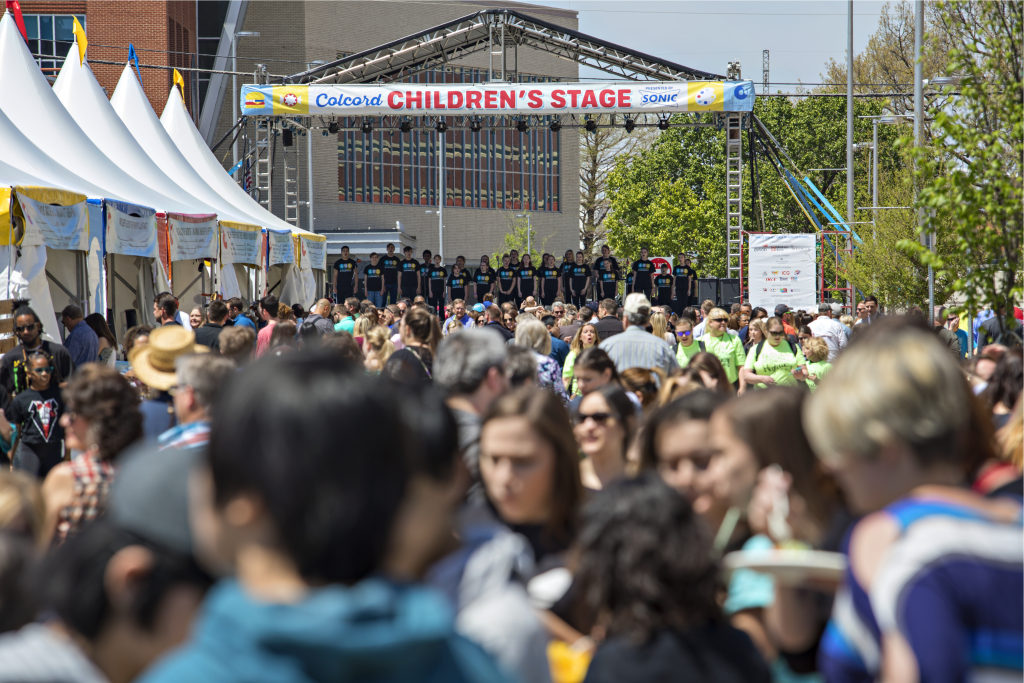 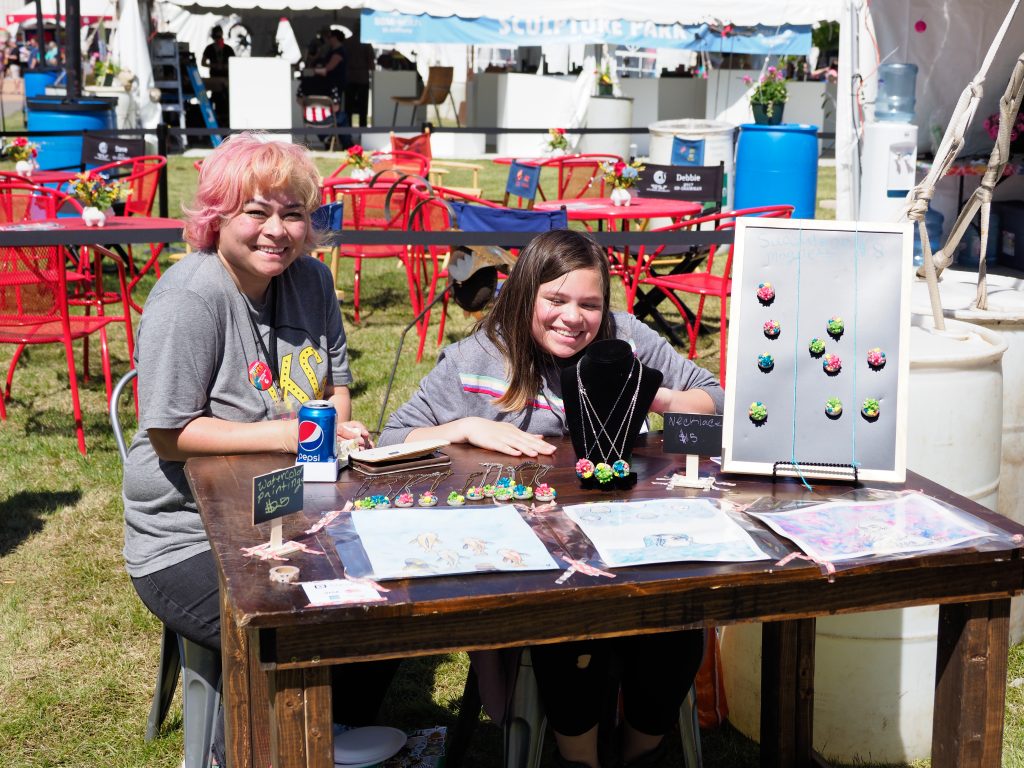 The Youth Art Sale is a one-day juried art sale held during Festival of the Arts. In the center of Bicentennial Park on Saturday 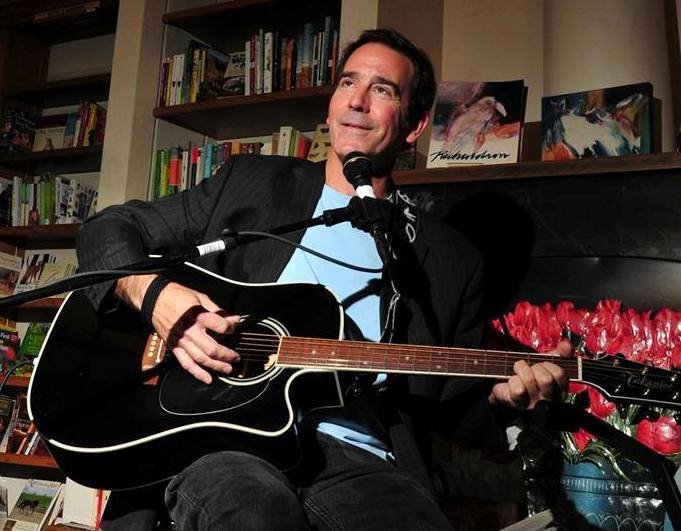 The deadline for performance applications for Festival of the Arts 2020 has been extended to Jan. 15. If you or someone you know is a

Out of the Box