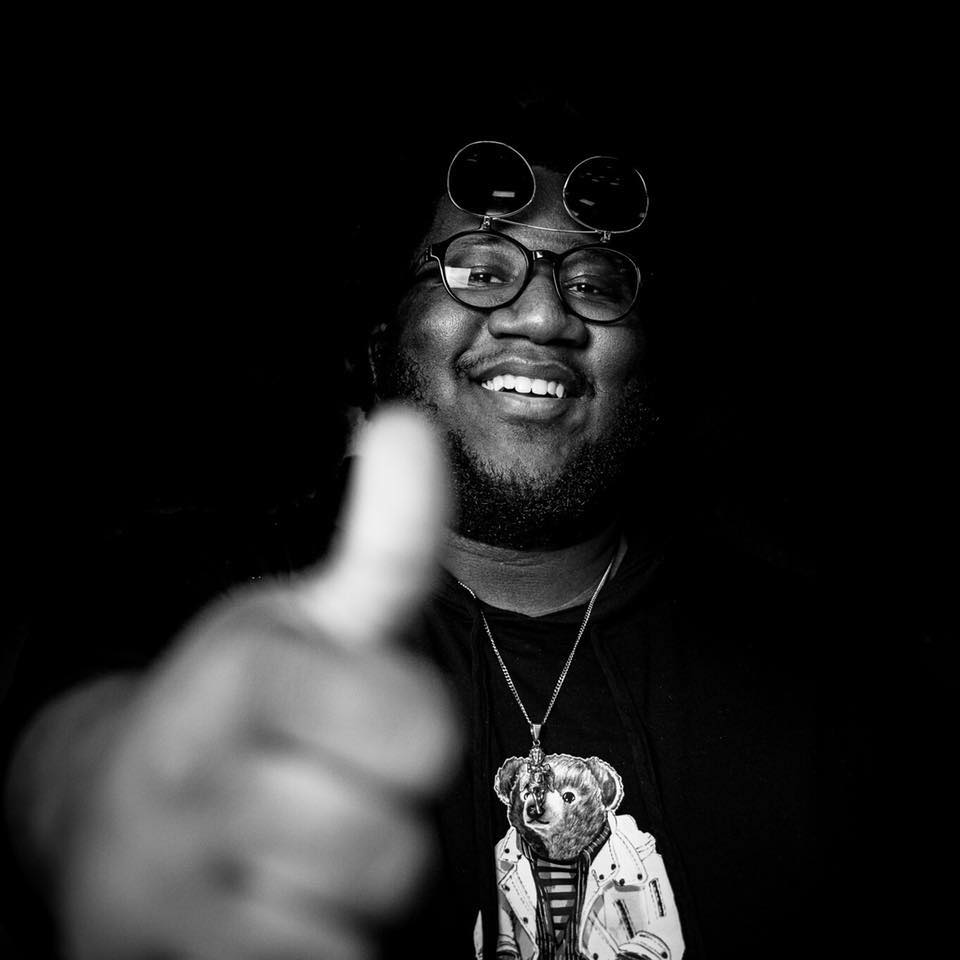 WoRm began his music career at the age of ten and has been rapping and producing ever since. With over 14 years of musical experience, WoRm has been featured in multiple publications throughout OKC such as The Oklahoma Gazette, Look at OKC, and The Oklahoman. WoRm has also released a slew of projects including Chicken N Waffles, Bench Allstars, which was featured in the Oklahoma Gazette, and Shoebox Full. In 2015, Worm founded his own record label Super Dope Quotes and began to work with artists such as $onrae, Grand National, and L.T.Z. WoRm makes music because it is therapeutic to him and he wants to use his God given gifts and talents to give people that same feeling that making music gives him. WoRm wants to inspire the next generation of musicians and creators. With one of the strongest work ethics in the music industry and amazing musical talent, WoRm shows no signs of slowing down anytime soon. 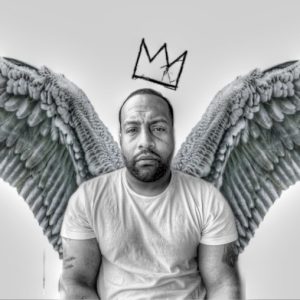 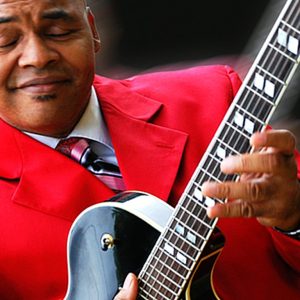 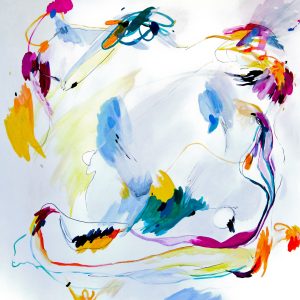 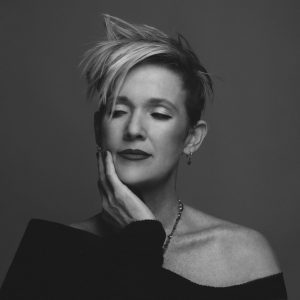 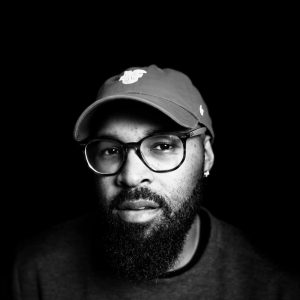