Talk of the Town Orchestra 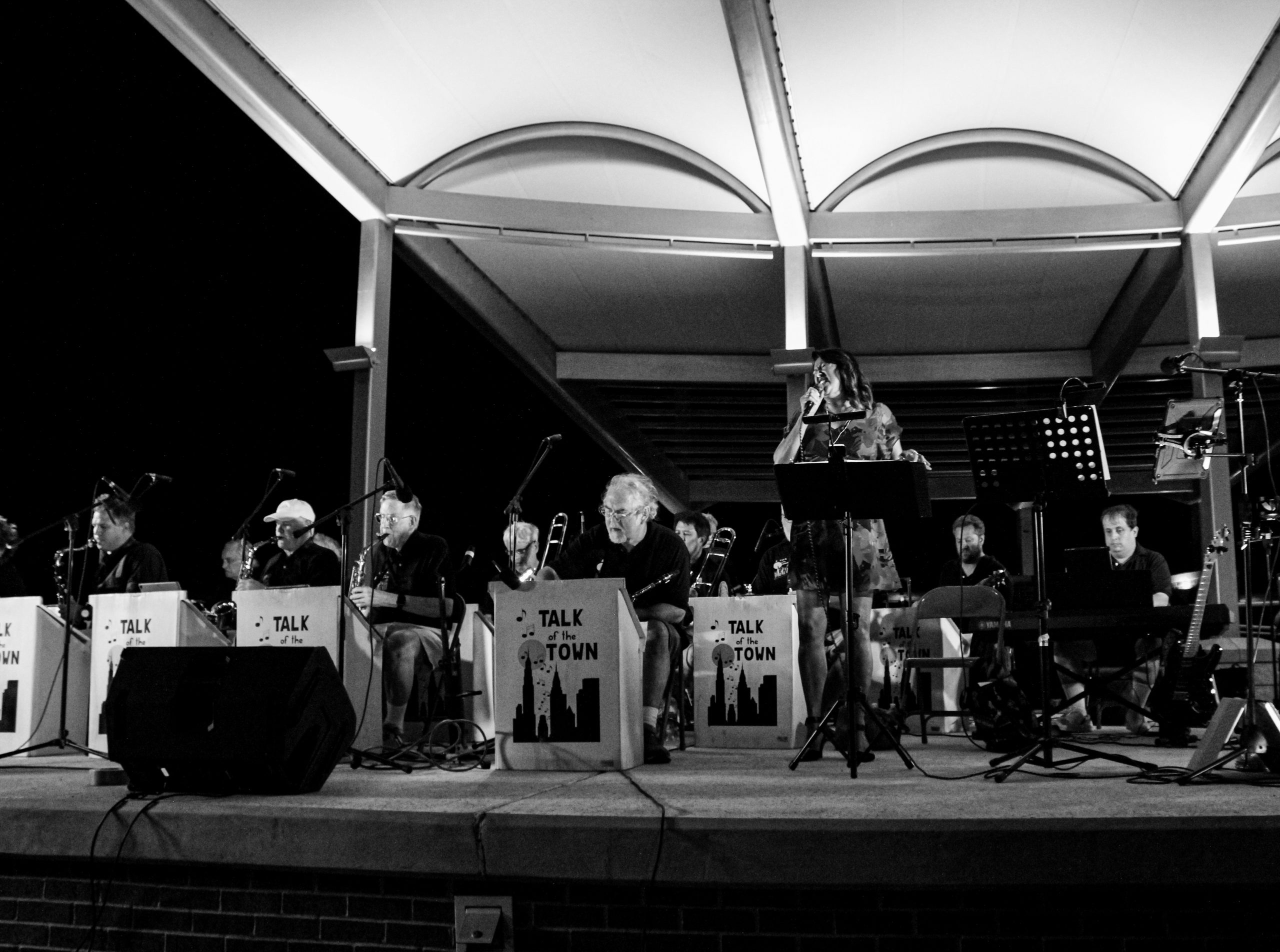 7:30 pm - 9:00 pm
The Talk of the Town Orchestra was formed in 1988 as a volunteer organization from the University of Oklahoma community to keep alive the Glenn Miller tradition of the golden era of the big bands and to bring entertainment to Oklahoma City area retirement homes, senior citizen centers, hospitals, civic clubs, and social service agencies. Since then the band has evolved into the premier ballroom dance band in the state and today plays for most of the ballroom dance clubs and organizations in Oklahoma.
With the 4000-tune repertoire of big band arrangements – swing, jitterbug, ballads, waltzes, latins, polkas, Dixie-land, blues, country and western, two-step, patriotic, and gospel styles–ranging in time from the 1800s to today’s music, we can play an entire program from a particular era–perfect for class reunions. Special programs include recreating a WW II USO show complete with US Army Air Corps khaki uniforms, songs, skits, and dances, The Fabulous 50s, Sounds of the Sixties, Turn of the Century with 1900 dances and music, Gospel, and Dixieland. 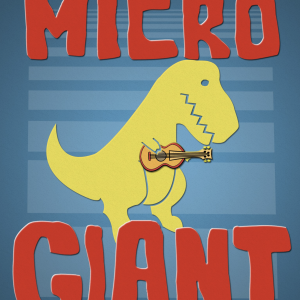 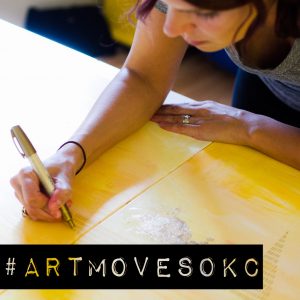 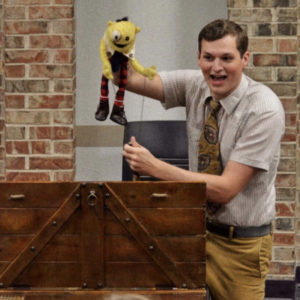 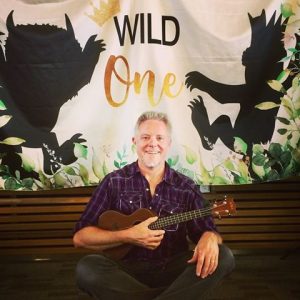 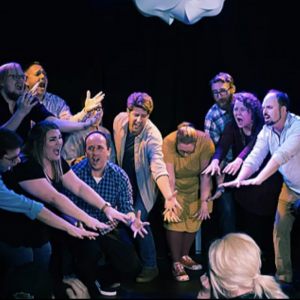