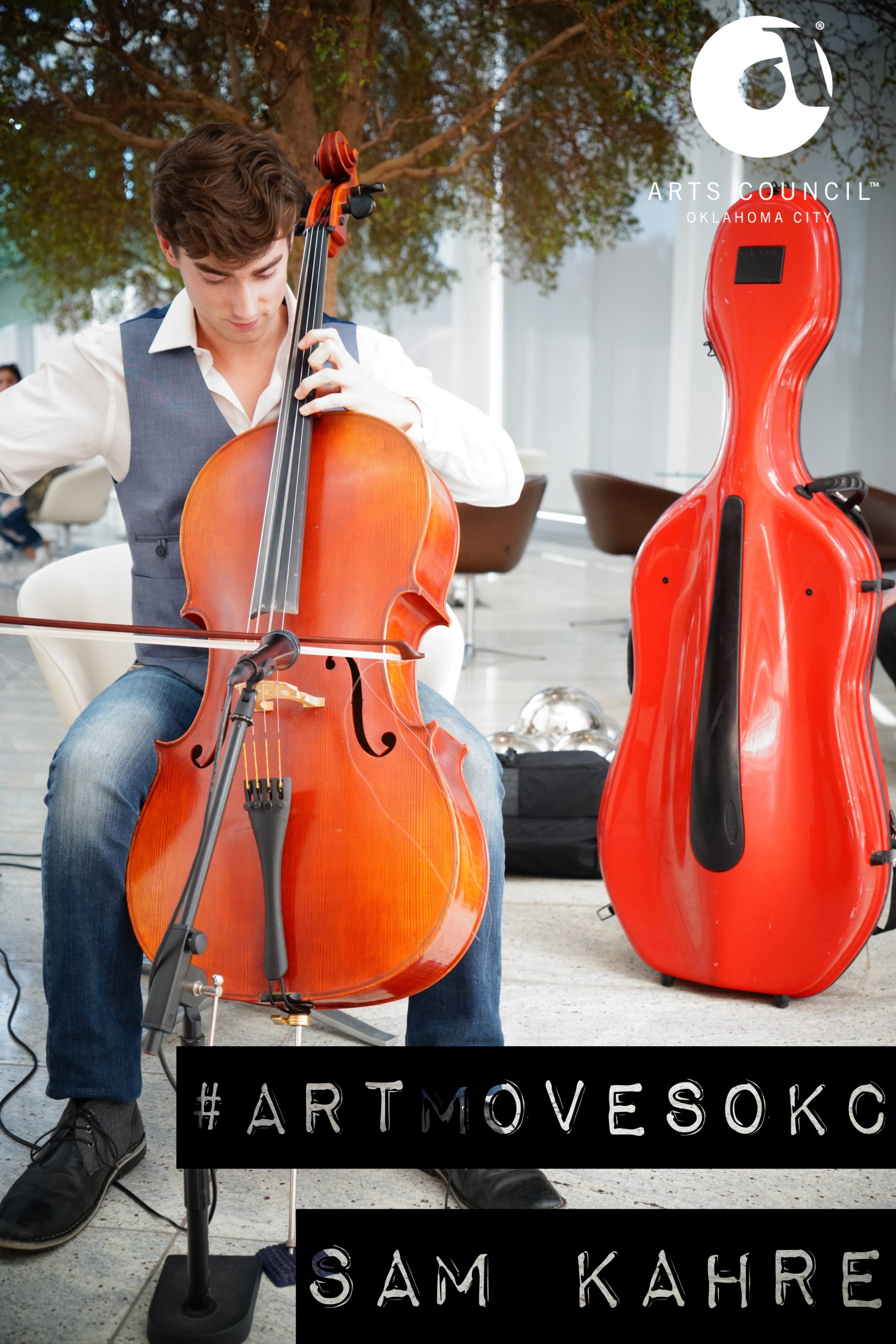 Freshman and Senior Year – Accepted to OSAI Quartz Mountain Institute, and was the 1st chair of the Chamber Orchestra

​– Voted Most Talented at the Oklahoma Homeschool Convention 2014

– Mark Wood (co-founder of the TranSiberian Orchestra)in 2013 flew me to Salt Lake City to perform with him, Jackie Evancho, Pauli Carmen, and 9 other electric string musicians from around the U.S. for the MuzArt World Foundation “We Are Hope” concert at the LDS Center. 2014 & ’15 I assisted Mark at 3 EYS (Electrify Your Strings) Intensives by leading and inspiring the cello sections and taking charge when necessary.

​– El Sistema orchestra – volunteer weekly since it’s inception of 2013  . My role at El sestema is to lead the cello class and teach something that is beyond the usual classic traing, showing them that they are already capable of doing more with the cello than they knew they could, and not only teaching them just how to play the cello, but how to love music.

– I have participated as the cellist in a quartet who performed with ActeII in 2014 – I solo performed during the S.A.L.L.T. Graduation at Devon’s VAST in 2016

– I performed as the cellist in a quartet for the St. Gregory’s University fundraiser – 2015

– I solo performed for The C.A.R.E. Center fundraisers for abused children for the past 3 consecutive years 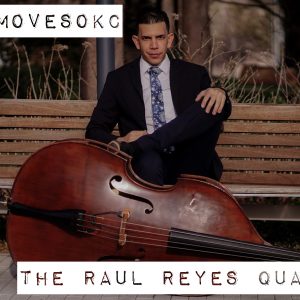 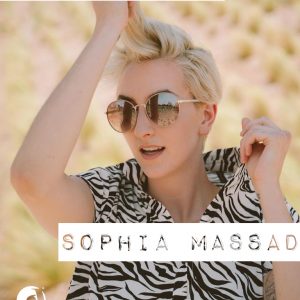 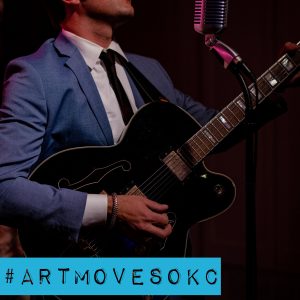 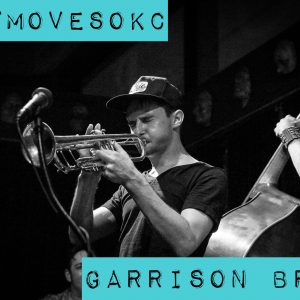 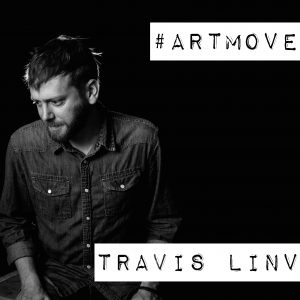 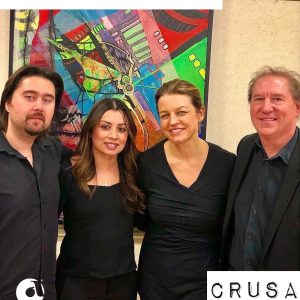