The idea for Painted Sky Opera originated in a casual conversation between co-founders Rob Glaubitz and Barbara DeMaio when they commented that it was strange that Oklahoma City didn’t have its own professional opera company considering the popularity of opera in other regional cities and the diversity of the OKC artistic scene.  So, after a lot of discussion and planning, the two of them founded the company in 2015 along with co-founders Mikayah Fox and Becky McGuigan.  The Painted Sky Opera Board of Directors was formed in September 2015 with Joel Burcham as the founding president of the board. 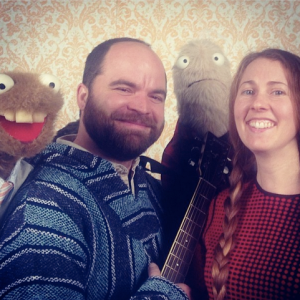 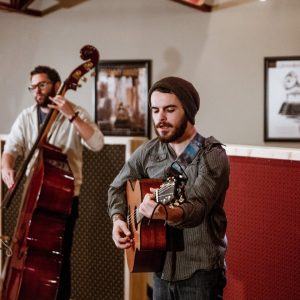