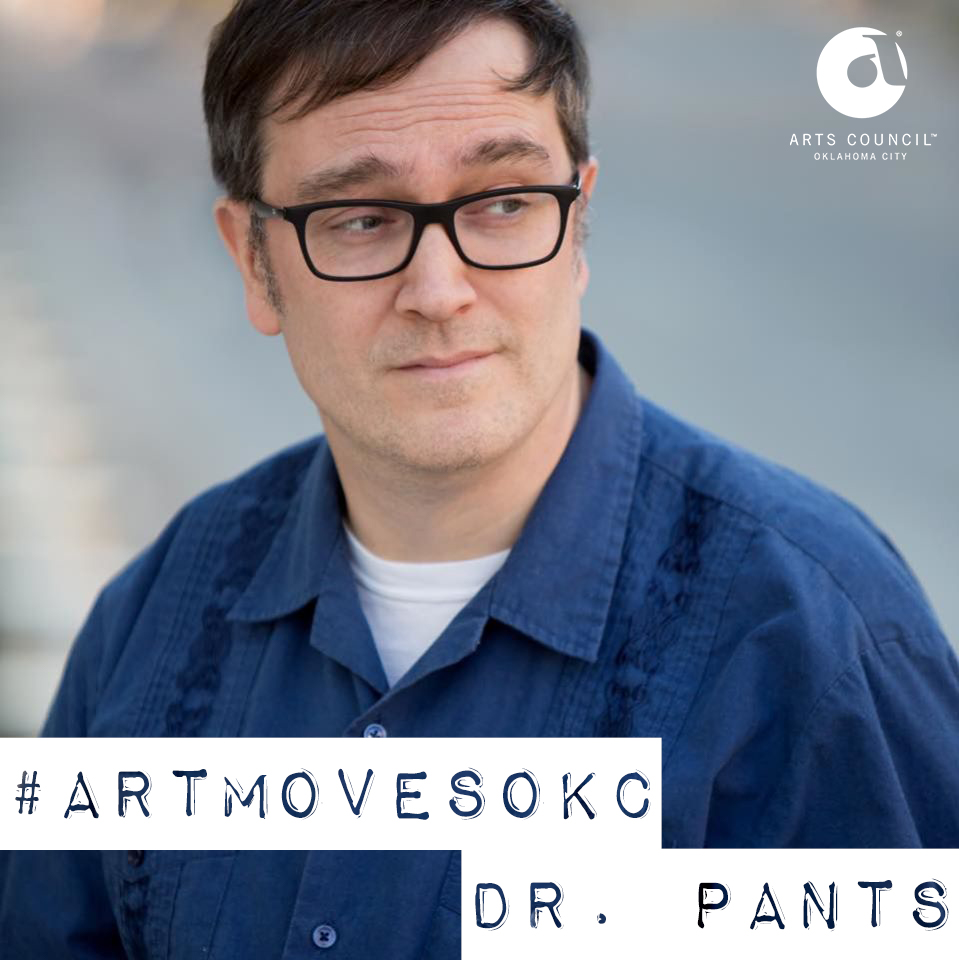 Dr. Pants is the stage name of Oklahoma City composer/guitarist/vocalist/YouTuber David Broyles. Sometimes he plays by himself, and sometimes he plays with some other guys. The other guys he currently plays with are Kenneth Murray (guitar), Mac Seigel (bass/guitar/vocals), and Jimmy Jackson (drums and percussion). Dr. Pants inhabits a style known as NERD POWER GROOVE ROCK; Weezer and Beck made a baby with Frank Zappa, and that baby is Dr. Pants.

With a songwriting style that borrowed initially from the Beatles, R.E.M. and They Might Be Giants, David’s first musical ventures took shape in OKC in the early 90’s, when he started releasing self-produced cassettes and playing acoustic shows in local coffeehouses.  After moving to Santa Fe, NM for college in 1993, David established himself in the Santa Fe coffeehouse scene.

After releasing three more self-produced cassettes in college, and returning to OKC in the fall of 1999, David became much more focused on operating as a “band” and thus, Dr. Pants was born. FEEZLE DAY, the debut Dr. Pants CD, was unleashed in 2000. Towards the end of 2001, David put Dr. Pants on hiatus, since all the other original members had departed, but resurrected it in 2004. Recording of the album GARDENING IN A TORNADO commenced immediately, as well as a return to the stage with new members (including Kenneth Murray, who is still involved with Dr. Pants today). Containing 13 songs that (mostly) found Broyles returning to his songwriting roots, the album was finally released in 2006.  At the end of 2007, GARDENING was named one of Music Connection’s top 25 “demo” recordings of the year. Numerous tracks from the album were also licensed by MTV and featured during broadcasts of “Next,” “Sex…With Mom & Dad,” and most notably “Jersey Shore.” Songs from the album have also been heard on “CBS Sunday Morning” and BBC World Cup Soccer. In 2008, Dr. Pants released THE CUSACK-LOGGINS EP. Then, in 2010, the band became one of the first acts to make a music video shot entirely on an iPhone. Directed by Kyle Roberts, the resulting clip for “Sarsaparilla Girl” has garnered over 67,000 views on YouTube.

In 2011, Dr. Pants’ biggest project to date commenced. THE TRIP, a double album of Dr. Pants goodness that was initially released as 4 separate digital EPs, contains much of Pants’ best loved music and is a dizzying display of all the rock sub-genres David has inhabited under the Dr. Pants name. The EPs and the 2-CD set garnered rave reviews on the internet and the material from the album dominates Dr. Pants set lists to this day. Broyles and company followed up that massive project with a 2-song single (“Bigger On the Inside” & “Screwdriver Is Sonic”) inspired by the long-running British science fiction show “Doctor Who” in 2013.

Broyles took time off from Pants-related activity once again in 2014 to pursue a Masters’ degree in music composition at the University of Central Oklahoma. After completing it in the spring of 2017, Dr. Pants performances resumed (including a month-long acoustic residency at Oklahoma City’s famous Blue Door in July of that year), and work on new music commenced. The next chapter in the Dr. Pants saga has begun, with a new EP, a career-spanning compilation, and a celebration of Dr. Pants’ 20th anniversary (!!!) all due in 2020. 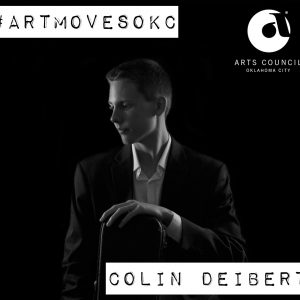 Visit Kyles Website at kylereidmusic.com Watch the livestream with us from ...
12:00 pm - 1:00 pm
View Detail 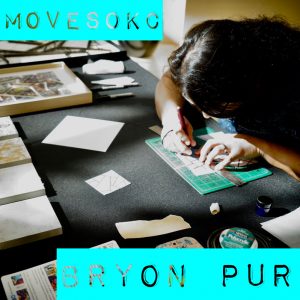 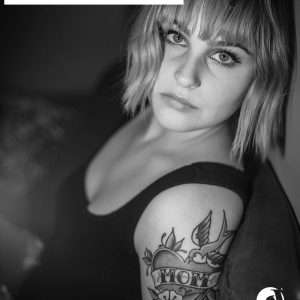 Chloe-Beth is an extraordinarily talented singer/songwriter with a voice you ...
12:00 pm - 1:00 pm
View Detail 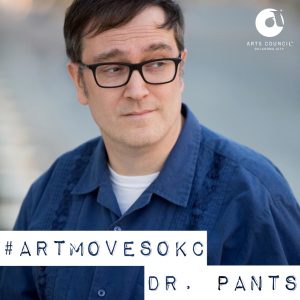