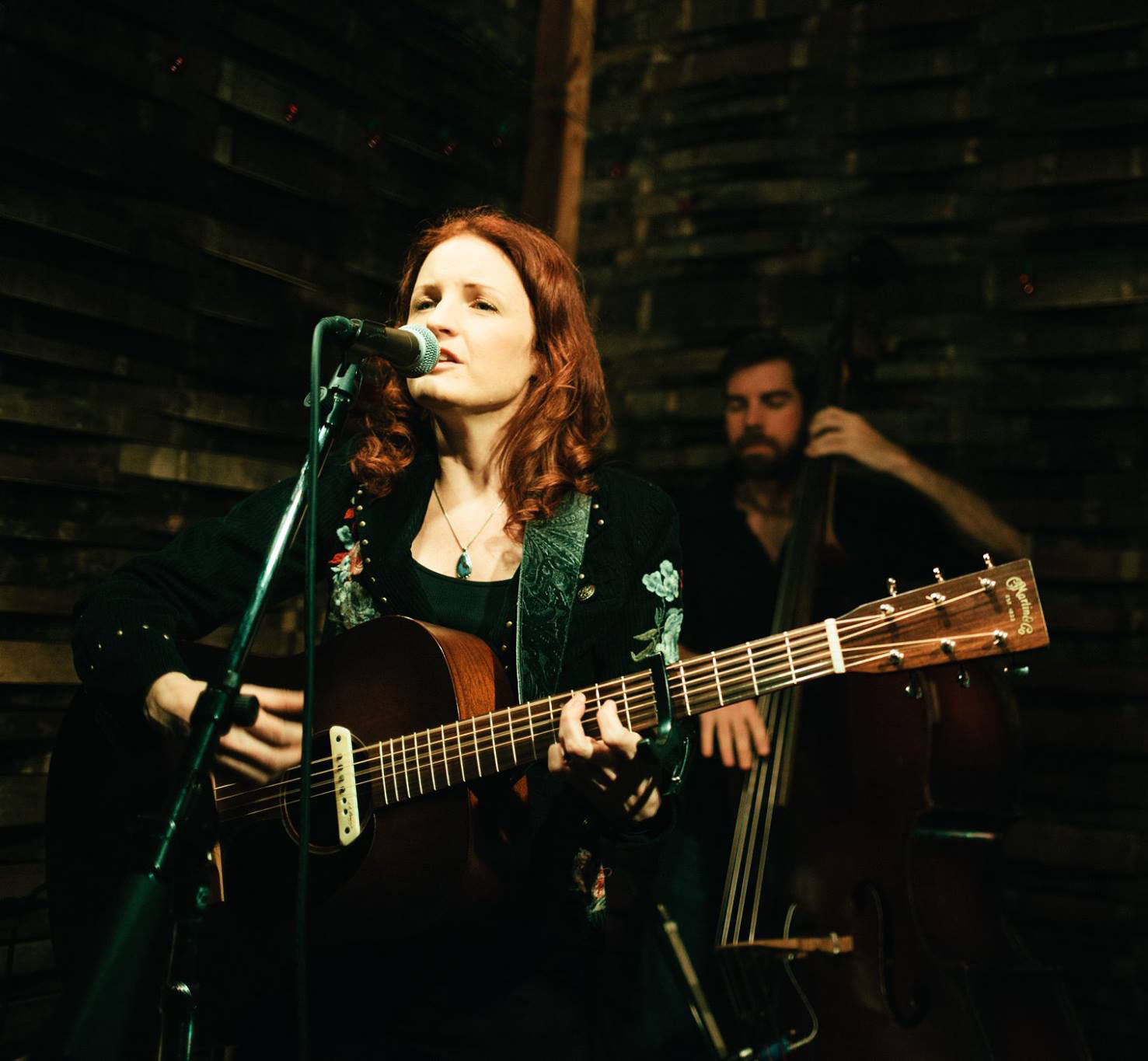 Nellie Clay is a storied folk singer-songwriter and a “ramblin’ gal.” After nearly a decade in Alaska, Clay relocated to Nashville, Tennessee, spending three years playing Music City’s regular venues and touring around the states.

The Oklahoma-born Clay has a trademark Okie yowl and is electric dustbowl with a backing band. With a reputation for waltzes, Nellie is a truth-teller in 3/4 time. Following up her two previous records, “Born Too Late” and “Never Did What I shoulda Done,” Clay has a new soon-to-be-released record called “We Got Songs To Sing.” Nellie’s latest studio work includes a Woody Guthrie song and a Buffalo Rogers duet sung with co-producer Jason Scott. Many of Oklahoma’s top musicians can be heard singing and playing on this collection of new, old-time songs. 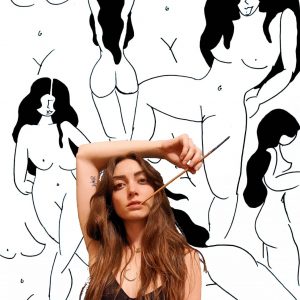 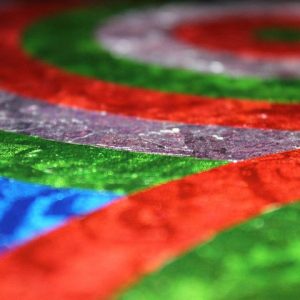 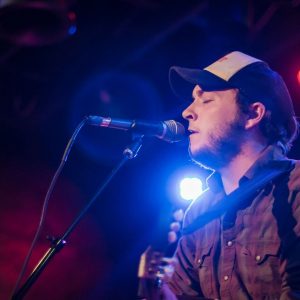 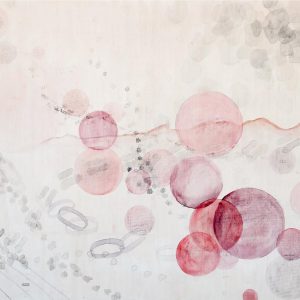 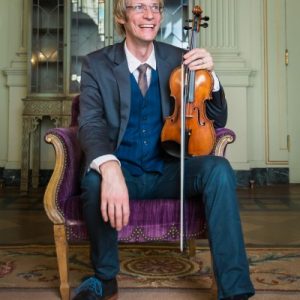 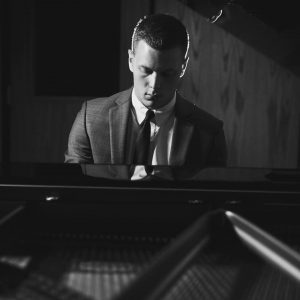