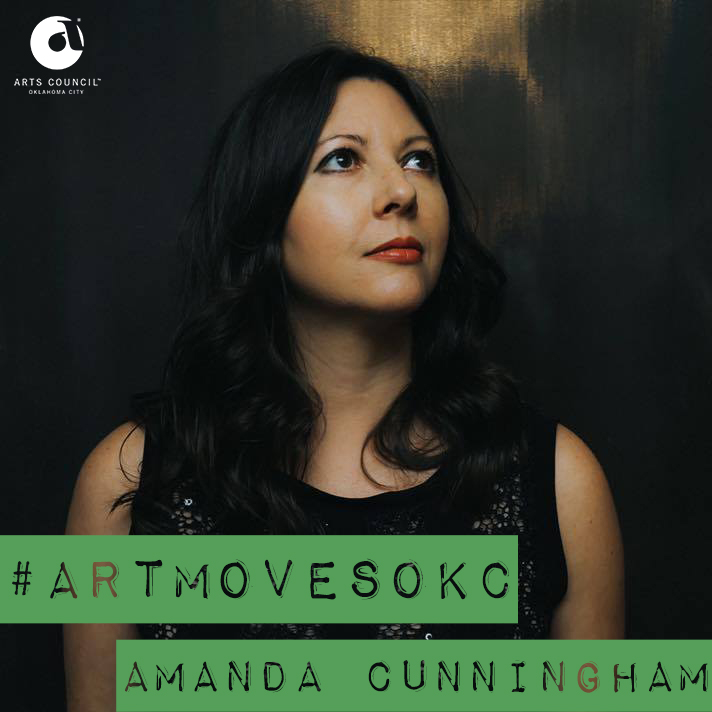 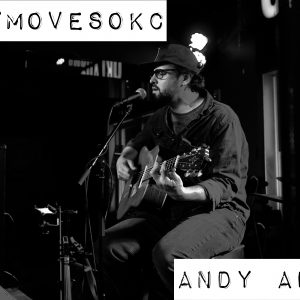 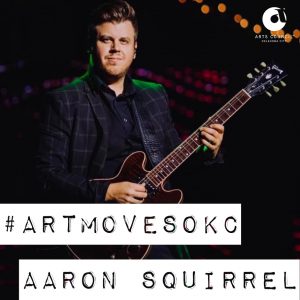 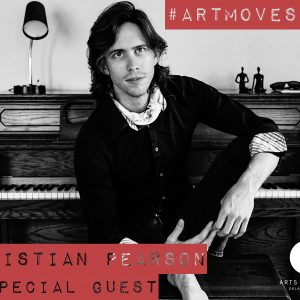 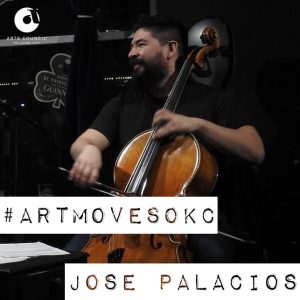 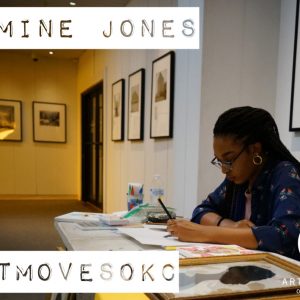 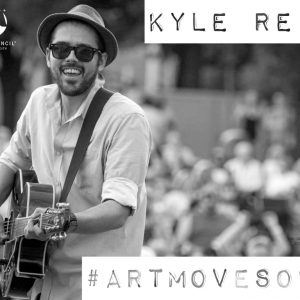 Visit Kyles Website at kylereidmusic.com Watch the livestream with us from ...
12:00 pm - 1:00 pm
View Detail
No event found!
Load More